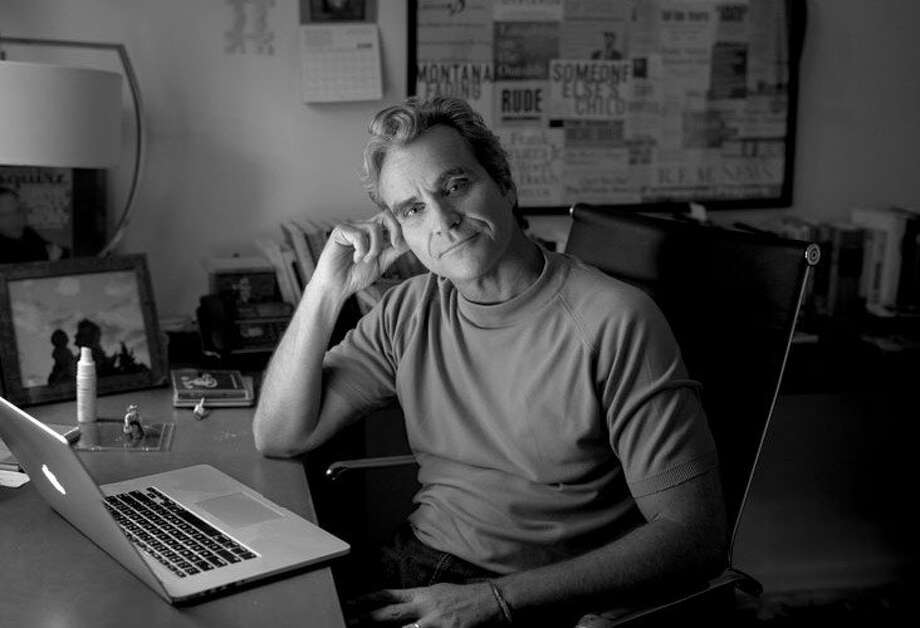 This week we are pleased to bring you a bonus episode in cooperation with Sony Pictures and the new movie "A Beautiful Day In The Neighborhood".

This week in the neighborhood we are joined by award winning journalist, and Senior Writer at ESPN, Tom Junod.

Tom has written a number of memorable pieces over the years but he is perhaps best known for a profile article he wrote on Fred Rogers for Esquire in 1998 titled, "Can You Say. . . Hero?". That Esquire article serves as the framework of the movie A Beautiful Day in the Neighborhood in which Tom Hanks portrays Fred Rogers, and Matthew Rhys portrays Lloyd Vogel, a character loosely based on Junod.

The movie opens in theaters everywhere this November.

Special Thanks to Tom Junod and Sony Pictures for helping us bring this wonderful conversation to you this week. "The first day I met Fred I left my pen in his apartment in NYC. The next morning I found this on his table. I've never opened it."

-Tom Junod, telling of an artifact he's kept from his first interview with Mister Rogers for an Esquire profile he wrote in 1998.

Buy Tom's New Book: A Beautiful Day In the Neighborhood

Theme Music featured on this podcast is "Nouvelle Noel" by Kevin MacLeod and all other Music by Bejamin Tossot at www.Bensound.com.

Special Thanks to my guest neighbor David Dault.