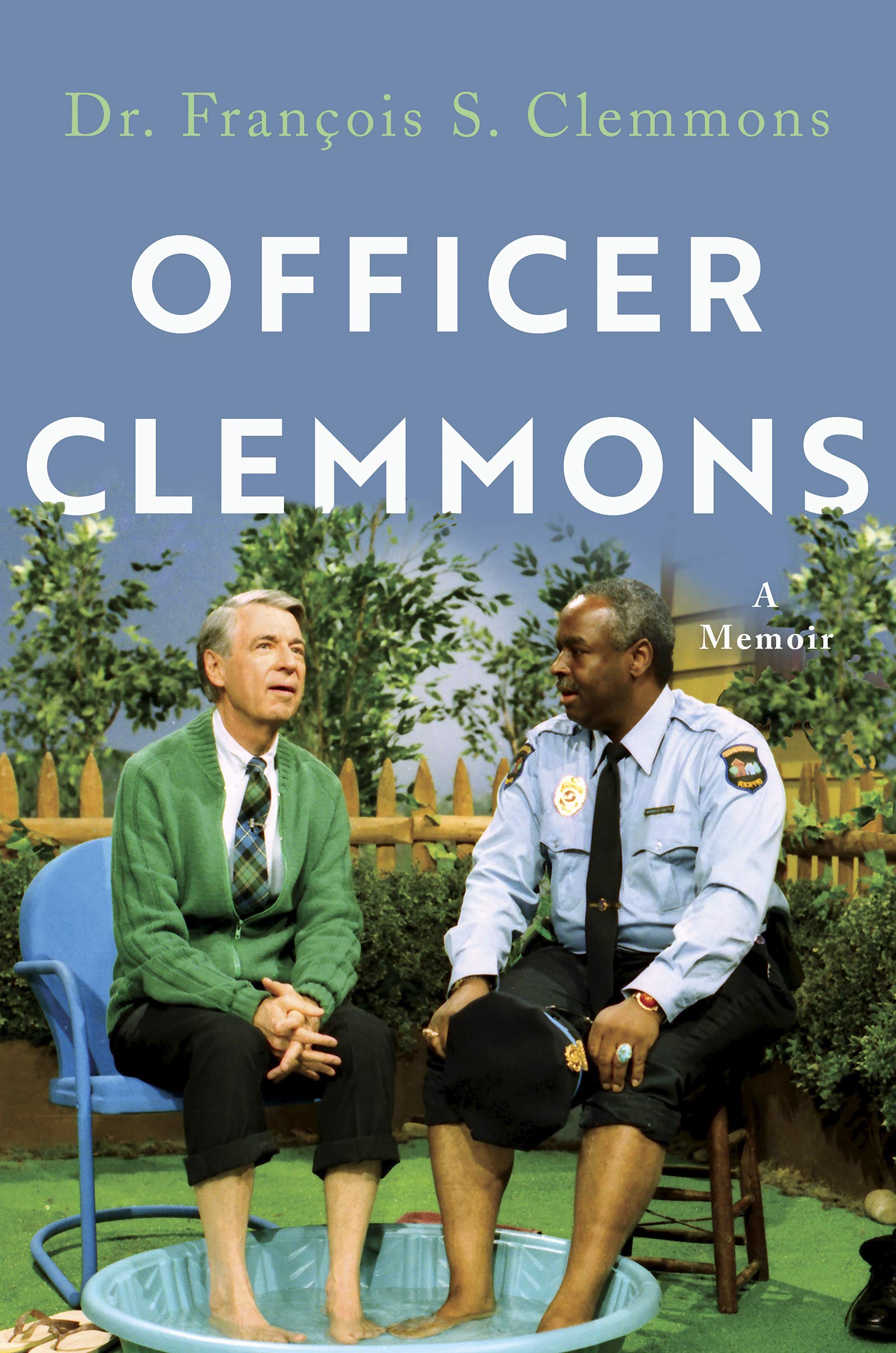 Dr. François Scarborough Clemmons is an Afro-American singer, actor, playwright and university lecturer. He is perhaps best known for his appearances as Officer Clemmons on the PBS television series Mister Rogers' Neighborhood from 1968 to 1993. For 25 years, Clemmons performed the role of Officer Clemmons, a friendly neighborhood policeman, in the "Neighborhood of Make-Believe" on the children's television show Mister Rogers' Neighborhood. In the neighborhood itself, Clemmons ran a singing and dance studio located in the building diagonally across from Mr. Rogers' house. As "Officer Clemmons", he became one of the first African Americans to have a recurring role on a kids' TV series.

Theme Music featured on this podcast is "Nouvelle Noel" by Kevin MacLeod and all other Music by Bejamin Tossot at www.Bensound.com.

Special Thanks to my guest neighbor David Dault.